Harmon’s Neighborhood Grocer — Together We Shine 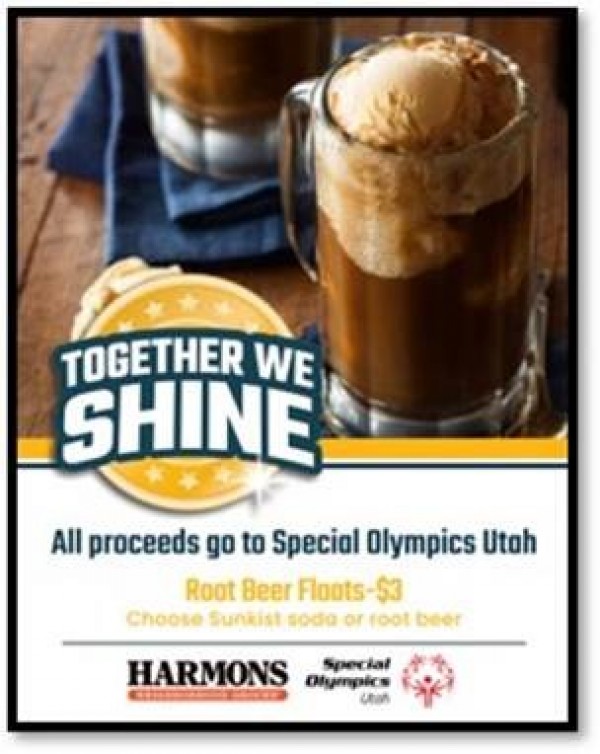 Money raised from the Harmon’s "Together We Shine" campaign is used directly to benefit Special Olympics Utah athletes through sports training and competition, and many other programs including Healthy Athletes.