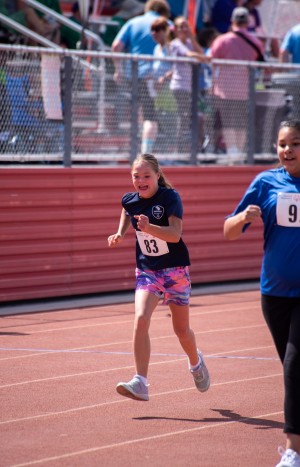 Training and competitions are currently offered in the sports of athletics (track & field), basketball, bocce, bowling, cheerleading, dance sport, flag football golf, snowshoeing, soccer, softball, and swimming. Sports may be added based upon athlete and coach interest, and available funding to support equipment, training, and competition. 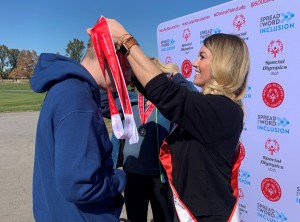 Congratulations and GREAT JOB to all the athletes, unified partners & coaches! 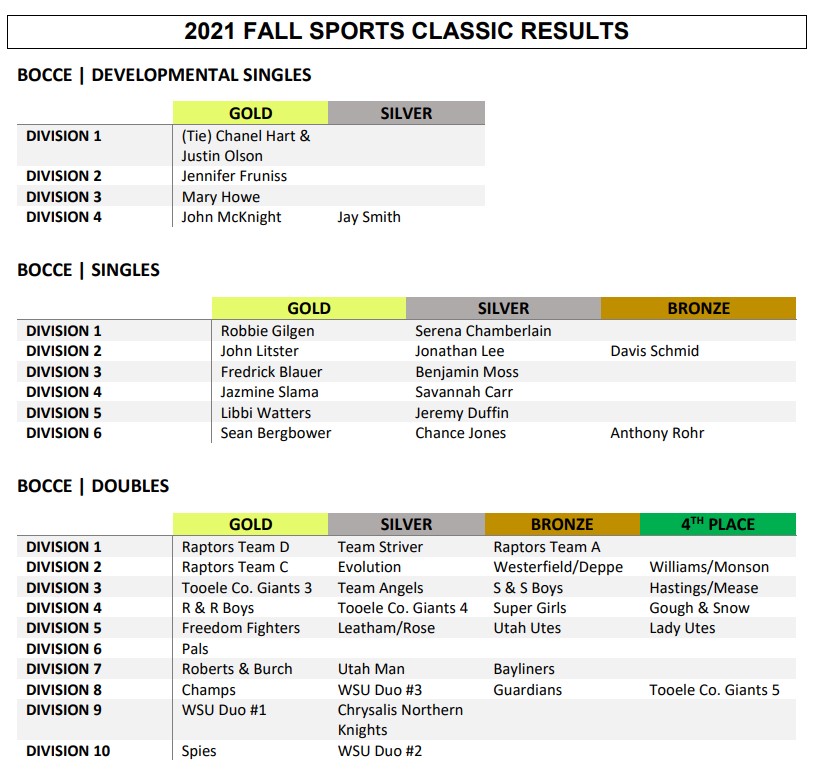 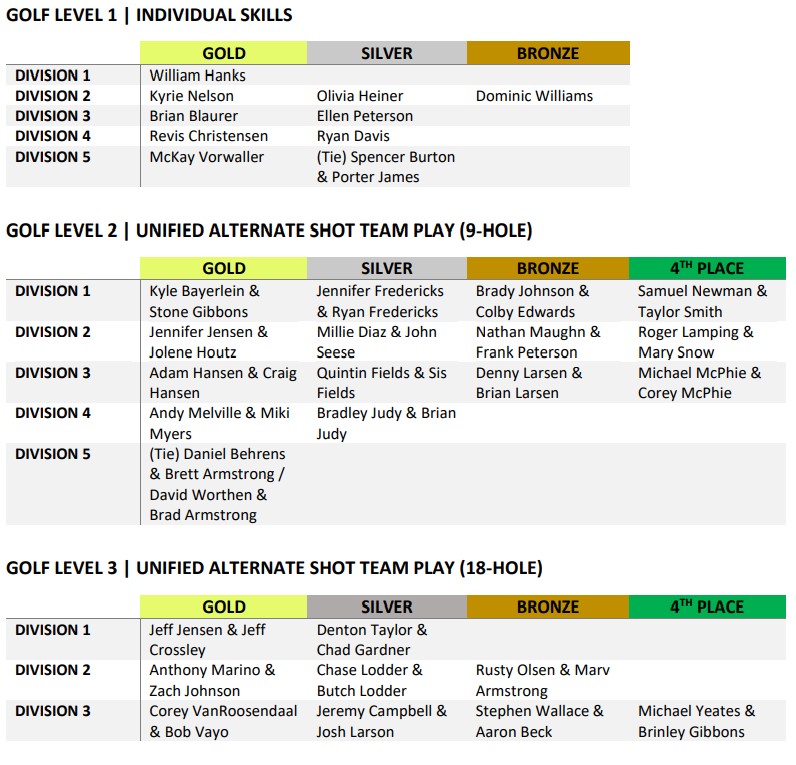